This is a double review of Lou Malnati’s, since I’ve had pizza from them twice on one vacation.

Meagan ordered from Lou’s maybe a week before I came to visit. She texted me, excited that they had a gluten free menu, and then confused because they had the usual disclaimer that the pizza is finished in the same area as gluten products. Per usual. Okay.

We tried it anyway on the first night I was there. They had a special menu for me and the waitress confirmed that they would be careful of cross contamination. I ordered the thin crust with cheese and pepperoni. It was VERY hot. I have exactly zero pictures of my pizza, because my phone was dead by that point and I wasn’t about to do food photos with my DSLR (I have my limits). The sauce under the cheese was hot hot hot, so eating the pizza was a little challenging… but it was definitely good.

The second time I had it was with my aunt, uncle, and cousin. This time, I got the gluten-free deep dish pizza. The trick here is that it’s made with a sausage crust… It was a LOT of meat (and I got pepperoni on top). After a while, the spice from the sausage kicked in, and oh boy. It was good, but I’m definitely going to stick with the thin crust options going forward. 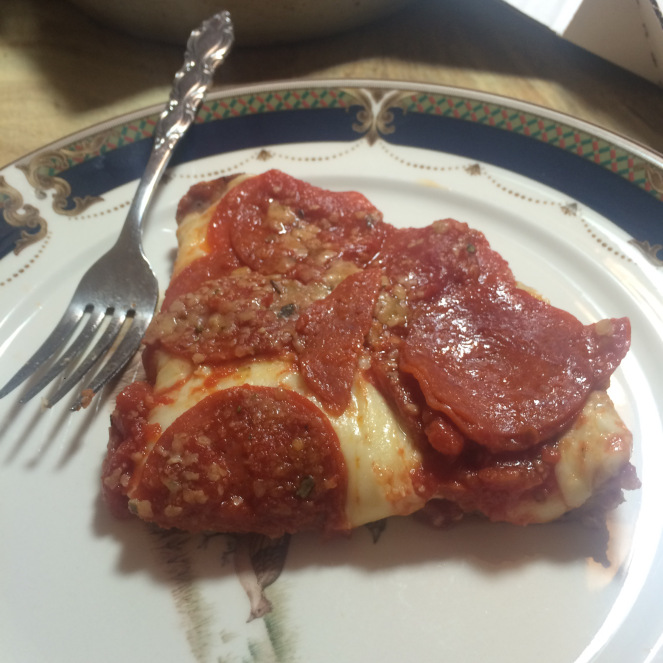 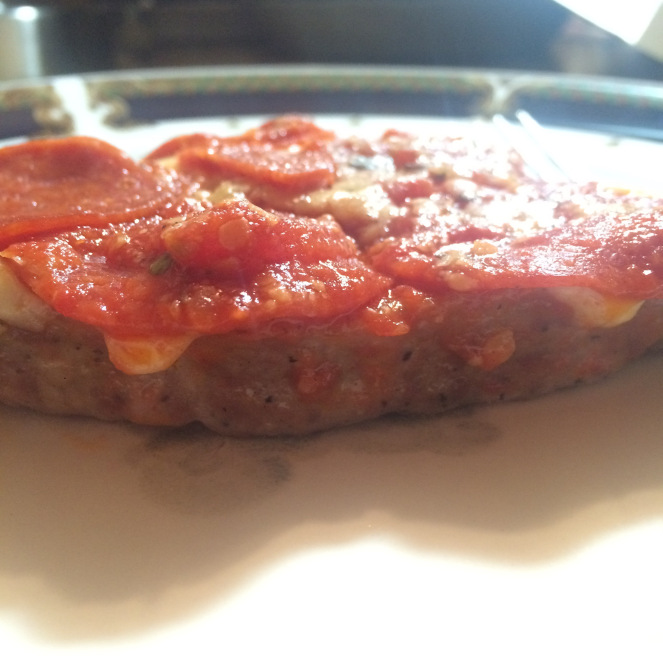